Have you ever found yourself gripped with so much fear that you are too petrified to let it go? You find yourself holding on so tight, for dear life and wondering how you would survive without this fear! The hardest part is that whatever you are holding on, is not even firm enough to take your weight. This increases the terror in your heart as you try to figure out what is going on. Well that’s what happened to me and hope my story helps you to face some of your fears as it did mine!

As she entered the car, I saw the look on her face. She clearly hated what she was doing. I could see the hurt behind her eyes and the resentment, towards not only me, but what she was being pushed to do. She was hurting! But I interpreted it as defiance…it was probably the teen defiance hormones as I referred to them. After all I was the parent, I knew better, and had enough life experiences to know that she needed this. For years, we had chauffeured her, to and from the rink. She had begged us as a five year old to keep her in the sport, and despite our desire for her to explore other sports, she professed her dying love for figure skating. We gave in, and committed to the sport and its demands both in terms of time and finances.

Figure skating requires almost 7/7 days a week of training, both on and off ice. It is an individual sport, so the athlete requires a very strong mental muscle to power through the long hours of training. It demands the body of physical strain as the athlete progresses through the jumps and spins, the dances, skills, and all the tests. As well, most skills have to be grasped by age 9! This means that the athlete would have to miss out a large chunk of their childhood.

Enter me, an immigrant parent, new to a winter sport that my daughter chose. Okay you want this, I will support you but you gotta give it your all! But this is not about her, it’s about me! Fast forward eleven years later, my daughter decides to pull out of a competition. She gives me every excuse in the book, “I just got new blades, I can’t jump”, “I don’t want to get to the competition and embarrass myself when I cannot do anything in front of 12 year olds”. 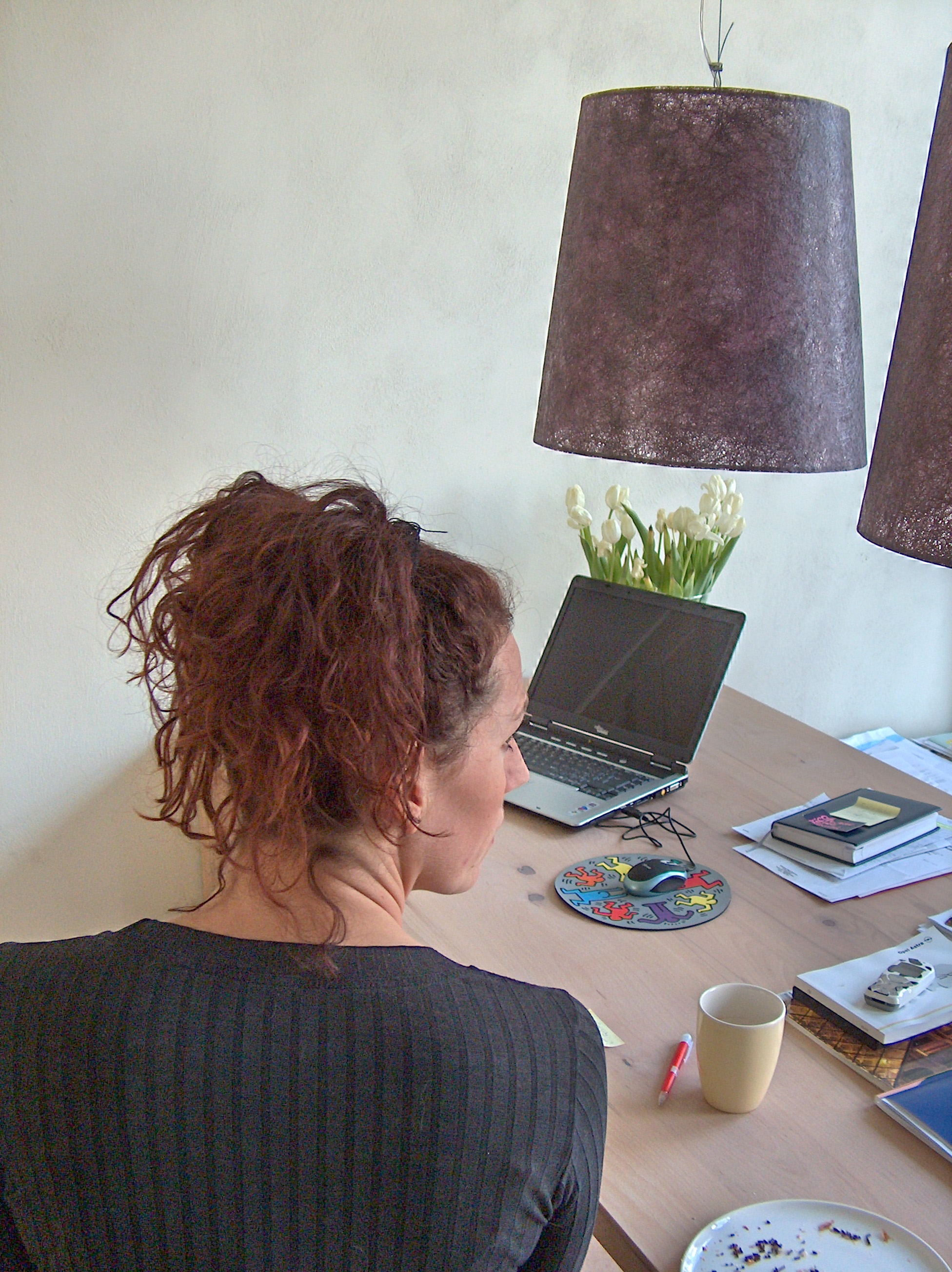 What the heck, is my reaction…I proceed to lecture her about life… remember this is about me…the Visionary coach…I know stuff eh! I have been talking about layers of healing to my clients and to myself. I have helped others heal, and I have done my fair share of healing yet now I felt like the rug had just been pulled out from under me. It wasn’t the first time I had heard her “excuses” as I called them, or reasoning in this case.

She had previously shown signs of fatigue, but I was afraid of the options. The rink had been all she knew. She had made friends their, I liked the skaters and their families. She had a few friends at school but I was very protective of her spending unnecessary time elsewhere by the rink. Do you see how this is about me?? Even when my husband and other daughter suggested that I allow her a break, I felt that as a parent I had the responsibility to make sure she is equipped with the right skills to get her through life. As well, skating is a muscle memory spot so I was afraid she would lose her skill.

But somehow this was different. It wasn’t even as dramatic on her end as previous times, but it was definitely a trigger. Now earlier in the day I had done an Empowerment Module in a goddess course I was taking. The theme was releasing fears, limiting beliefs and obstacles. I had done lots of work before on this so I knew it was just additional information. Yet the goddesses had other plans for me. I am sure they brought this incident to the forefront of my awareness, so that I can realize the real deal that had to go. IT WAS A BOULDER! And it was unexpected. I lost it, did my lecture thing, threw my phone across the room, and retreated to my room. 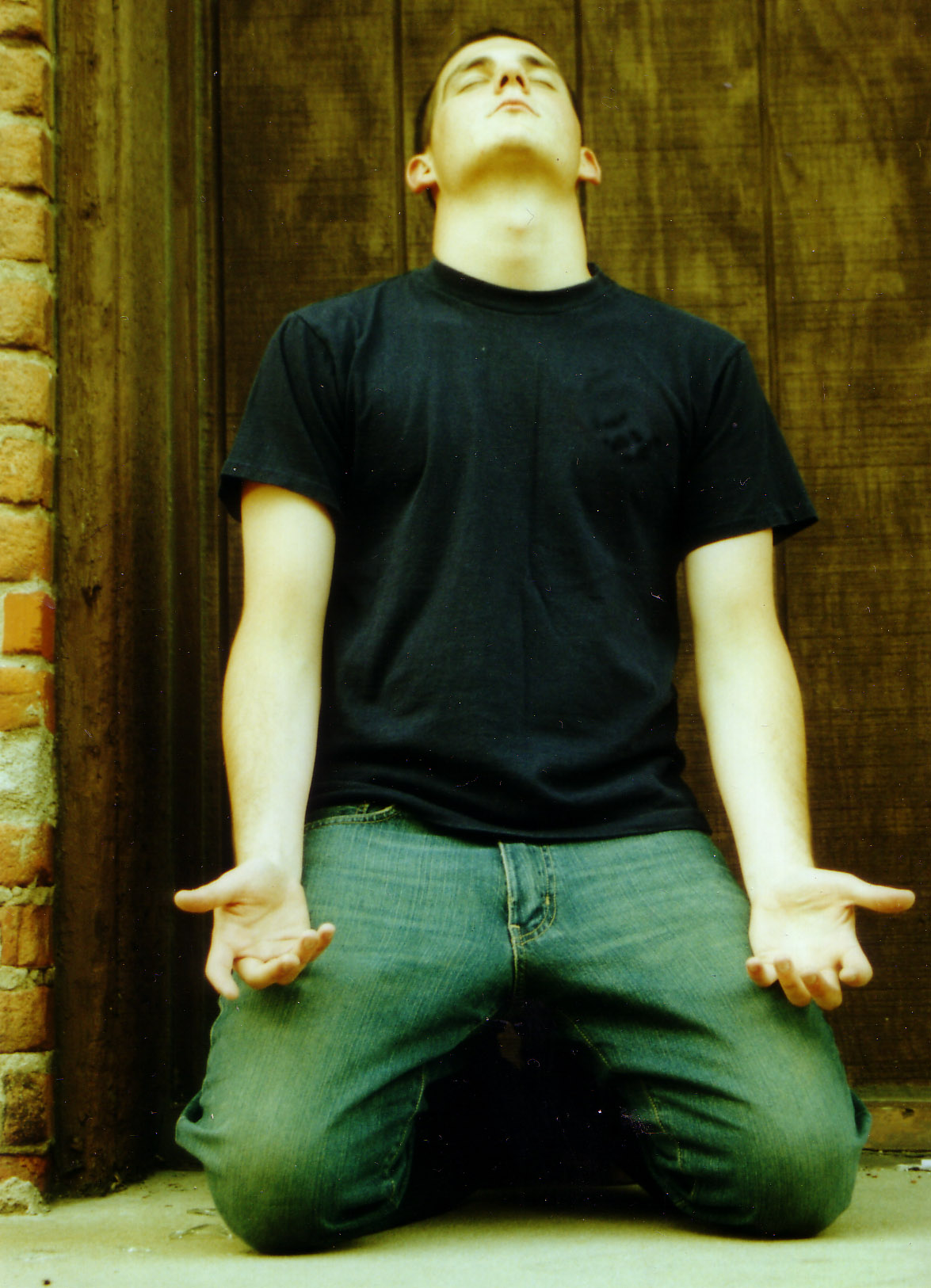 When I came to my senses, I didn’t even recall what happened, but I felt a relief  and a bad feeling at the same time. The root was exposed! It was a strong solid tap root of fear. Fear of failure and rejection. I was ashamed! I felt ashamed that I had let my child see me in that light. What was she thinking or going through? Now I just made things worse! I started beating myself up and a couple of hours later I called her to my room and told her, I had withdrawn her from the competition. “Are you sure?” she asked me. I couldn’t answer, I knew I would break down. I didn’t even look her in the eye! My husband asked something, I don’t even remember what it was. I just pulled my blanket over my head and blacked out!

I woke up the next morning feeling better and lighter but too ashamed to face the day. I just knew I had to do a release these lower energy emotions and feelings. I did a powerful Wolf moon meditation that I had done earlier in January during the full moon. Except that this time was so different from all other release meditations I had done before. During that meditation I felt a massive and deep tap root being ripped out of my body. I could feel its smaller roots spread out to all my family members.

I started seeing areas in my life where I had projected my frustration to due to fear of failure and rejection onto them. As the root and its tentacles were being ripped out, I felt so hollow and empty. I realized how strong of a grip this fear had taken over my life! Decisions on my health, wealth and relationships were all being affected by this fear. I did send her some healing light during this process, so I believe that she too will experience a release as a result of mine, and so will other family members.

When fear grips us, it doesn’t affect that one incident. It permeates all areas of our lives and controls our every decision at all times. Parenting for sure is a major indicator of what fears that have penetrated our energetic bodies. I oscillated between a controlling, authoritarian and over protective mom to a loving and caring mom. One time my youngest told me that I confuse her. One time I am nice and loving, then I switch to being hard and tough. Which one am I? At that time, all I said was I am mom. I did not even question or pay more attention to my response!

Fear of failure WAS a huge one for me. I am so glad I released it and I can now pay attention to my actions and reactions and if there are any remnants of fear of failure. I always told my daughter that she had to treat life as if there was no option. SO when she didn’t buy into my crap, I felt rejected…and as a parent, i thought I knew better than her! Clearly not!

This was me projecting my fear of options. I was never given many options as a child, so I assumed they would lead to failure! Yet growing up, I begged to be given options! I hated the traditional classroom and I did thrive when I became a home economics teacher! It was an optional subject and my students loved being there!

But my fear was rooted so deep because I was parented out of fear, and I had allowed that root to take up space in my own life until its release. I had then projected it onto everyone else including my family members and many people I came across. I always felt the need to be the fixer… like something was always wrong and I could help fix the situation.And if anyone didn’t want my fixing, I felt rejected.

I am glad that this triggering event and release allowed me to go deep within myself and find those pieces of the puzzle and put it together so I could be made whole again. The pattern is broken. As a healer, my channel is opened even wider and I am sure many more will be blessed with my gifts.

I now know better. Its okay to let things flow. Its okay to allow people to rely on their own intuition and not interrupt their expansion process. Now my role as a coach/guide/mentor is clearer as a space holder for people, and not a fixer. I knew this, technically, but knowing it energetically makes it that much more worthwhile! People are at different points on their journey and should be cheered on not steered on. They do not need to be fixed!

Download My Powerful Guide To Shift Your
Energy Instantly 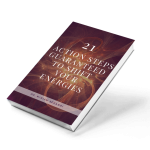